While the term may not be as prominent in the municipal bond space, many governments are already incorporating environment, social, and governance (ESG) factors in their issuance process and more broadly in decisions related to strategic planning, capital planning, and budgeting. In interacting with the investor and analyst communities, issuers should be prepared to discuss ESG risks and considerations. Speakers in this session will discuss the emergence of ESG investing and what questions issuers should be prepared to address when accessing capital in the municipal bond market. 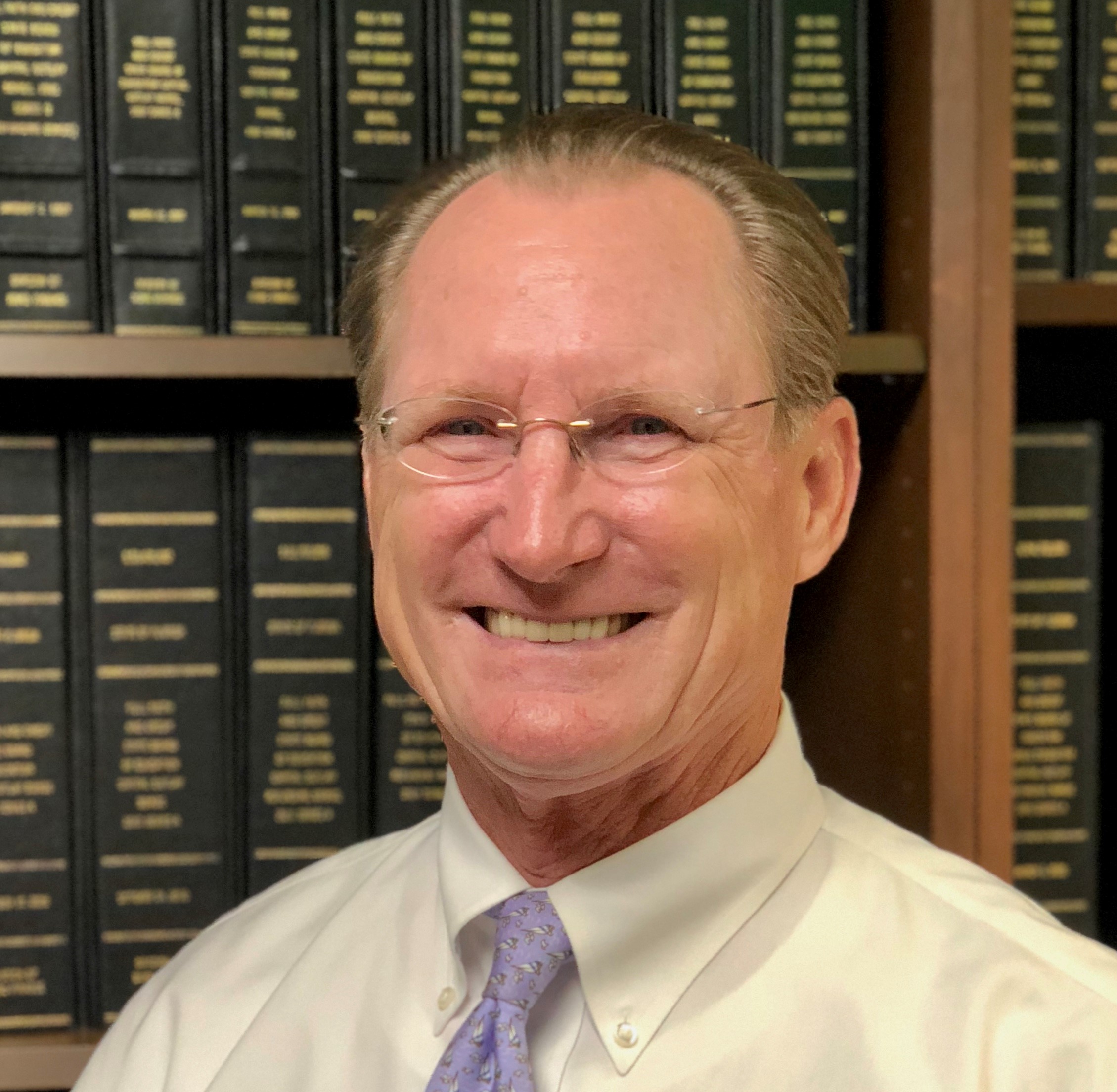 J. Ben Watkins III was appointed by the Governor and confirmed by the Cabinet as the Director of the Florida Division of Bond Finance in 1995. The Division administers bond programs for the Departments of Education, Transportation, Environmental Protection, Management Services as well as borrowings for the State University System, totaling 35 individual credits.

Director Watkins is well known and respected for his work in the municipal “muni” bond industry. He is an active member and has served in a variety of leadership roles on muni associations. He is a past vice chairman and board member of the Municipal Securities Rulemaking Board (MSRB), former chairman of the Committee on Government Debt for the Government Finance Officers Association, and currently serves as a member on the National Association of State Treasurers and National Association of Bond Lawyers.

He has been nationally recognized for his contributions to the muni industry by receiving the Jim Lebenthal Infrastructure Champion Award (2017), the National Federation of Municipal Analyst Industry Contribution Award (2009), and the National Association of Treasurers Tanya Gritz Award for Excellence in Public Finance (2001).

Additionally, Director Watkins serves as the chairman and past president of the Economic Club of Florida and board member on the Municipal Code Corporation Board, Florida State University Coastal and Marine Lab Advisory Board, Maclay School Board of Trustees, and Tall Timbers Research and Land Conservancy Board.

Prior to his role as Director, he practiced public finance law with Sutherland Asbill & Brennan in Atlanta, Georgia. He received his Juris Doctor from the University of Florida and his Bachelor of Science in Accounting from Auburn University. A Florida native, Director Watkins and his wife Joy have two daughters and reside in Tallahassee. 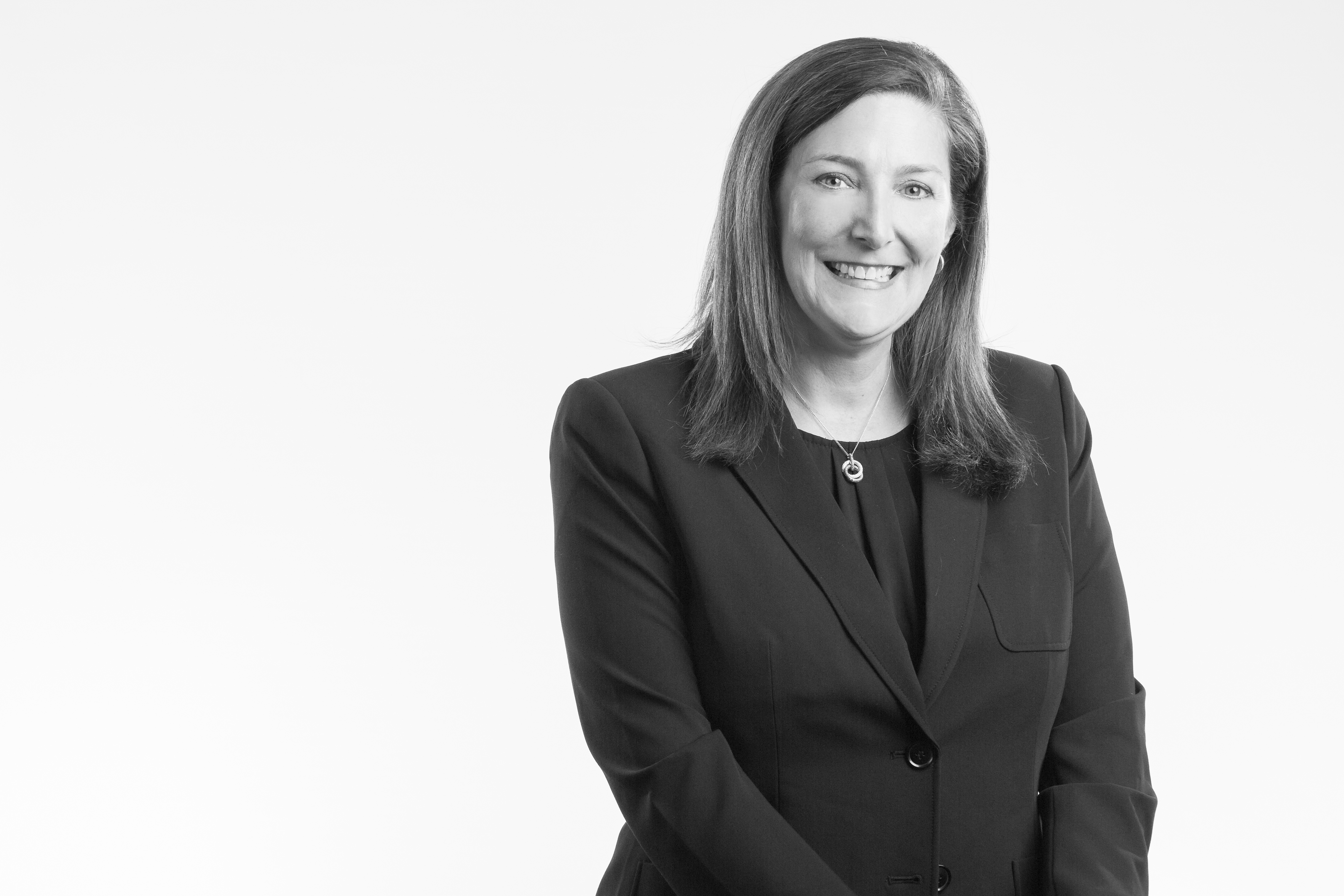 In her role as a Sector Lead, Jane’s scope encompasses the entire U.S. local government market. Her areas of expertise include distressed credits and the impact of federal policy changes on local governments. During her tenure at S&P Global, Jane has worked with issuers throughout the country and served as the primary analyst for the city of Detroit through its historic bankruptcy. She is a member of S&P Ratings’ North American Credit Conditions Committee, sharing insights and expectations for the USPF market with practice representatives across all asset classes.

Before joining Standard & Poor’s, Jane was a Vice President in the Municipal Securities Group at Banc of America Securities, and an analyst at PaineWebber.

Jane is a graduate of Northwestern University. 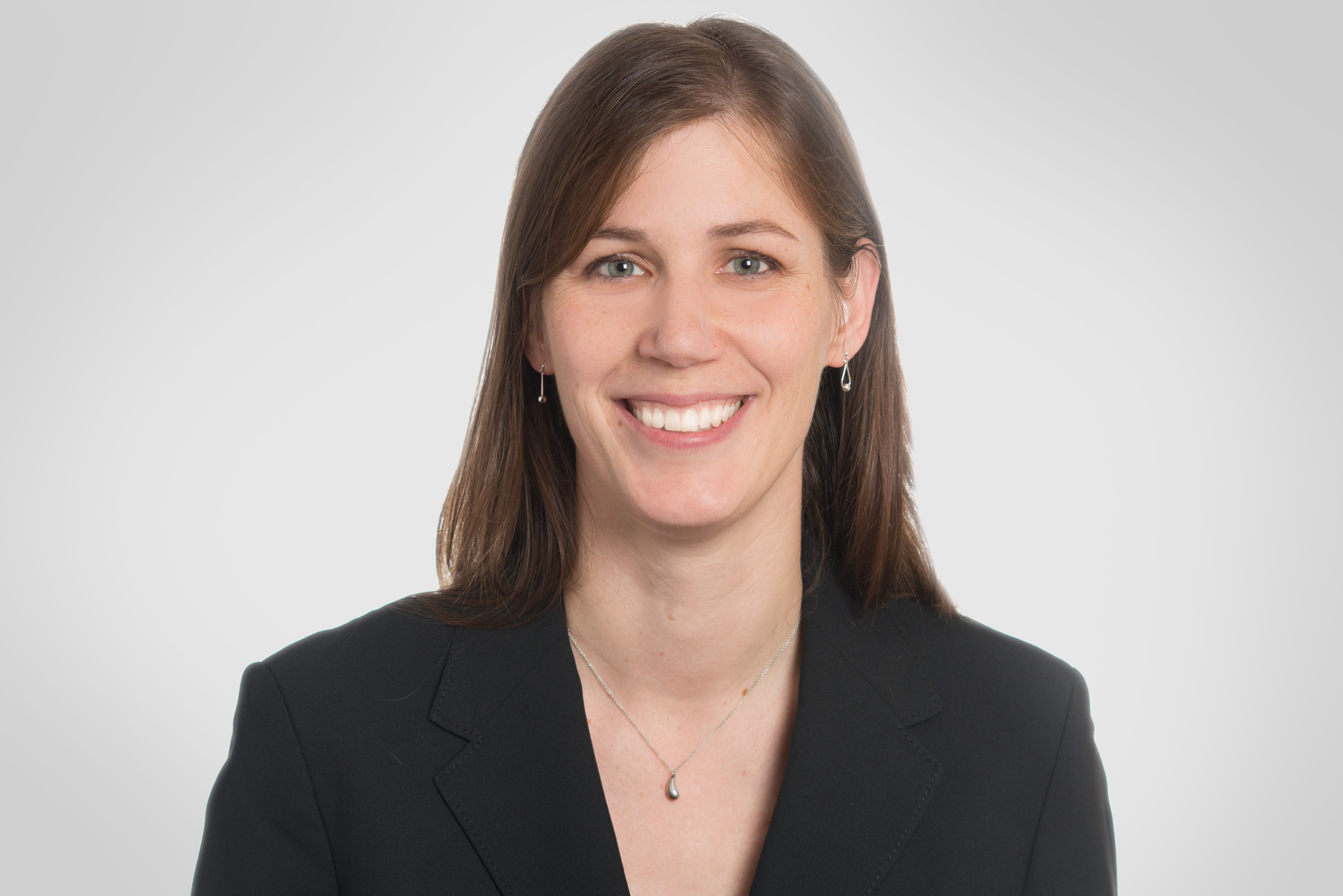 Emily E. Robare is head of environmental, social, and governance (ESG) Research and a senior vice president on the municipal credit research team at Gurtin Municipal Bond Management, a PIMCO company. Ms. Robare leads the firm's sustainability research efforts, including integration of ESG factors into credit analysis for all municipal bond holdings and conducting in-depth research on ESG topics including climate change and public pensions. Prior to joining Gurtin in 2012, Ms. Robare worked as a local government ratings analyst at Moody’s Investors Service, as well as holding several positions within state and local government in the workforce and economic development fields. She holds a master’s degree in public policy and management from Carnegie Mellon University and a bachelor’s degree in biology from Grinnell College.

Please login with the email you used to register and the password: GFOAVirtual2020

*If you are using Internet Explorer this site will not function properly for you, please switch to another browser such as google chrome, mozilla firefox, Safari, etc.

If you have not yet registered, there is still time to do so! Click on the button below.